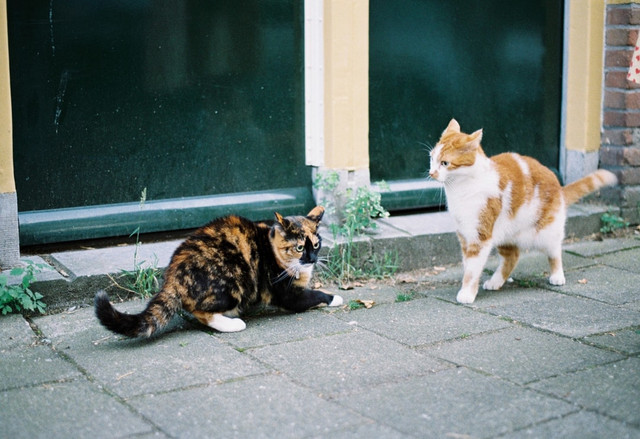 Approximately 38% of households in Canada have one or more cats in their home. From personal experience, however, I can say that you typically won’t find single cat households often, and if you do, it won’t be long until they become multi-cat households. It’s like your favourite potato chip – you can never just have one!

But what ramifications does this have on the mental well-being of our feline friends?

A recent study by Casey et al (2009) showed that the most common cause of relinquishment of feline pets was intercat aggression. Although they are capable of socializing within groups/colonies of other cats, felines are solitary hunters at their core, and conflict is easily demonstrated towards outsiders. Once conflict is established, it is very rare to see total reconciliation. In other words, once a cat decides they don’t like something you will be hard-pressed to convince them otherwise. In the wild, cats will typically flee these threatening situations as they pose a risk to their safety and ability to hunt for food. However, in domesticated cats this is not an option and thus, they resort to aggressive behaviour.

It can often be difficult to determine the difference between normal “play” behaviour and aggression. Normal play behaviour can include things such as chasing, rolling, or batting at each other with their paws. Typically aggressive fighting involves vocalization such as hissing or growling, and rough biting. Some aggressive behaviour is harder to spot and involves actions such as staring/stalking, blocking and guarding resources or actively attempting to keep distance from one another.

As owners we can implement tactics to ease some of the tension between our furry friends in the household. Placing several food bowls around the house to limit competition or possession of resources is a very simple way to avoid confrontation. Providing “one per cat plus one extra” litter box and other common resources such as beds, toys, and scratching posts, will aid in achieving the same result of less territorial behaviour. Additionally, giving the cats adequate access to high perches and private spots is essential in keeping them comfortable and giving them a sense of security where they can rest from potential “threats”.

Tips for introducing new cats to the household:

As always, if you are concerned about the safety of your pet don’t hesitate to seek advice from your veterinarian. If you require assistance getting your stressed feline to the vet consider contacting a professional transport service such as Toronto AMS! Our specialized team of registered veterinary technicians and animal care attendants are professionally trained in safe animal handling and look forward to assisting you and your furry loved ones.

Caitlyn A. is an RVT and a valued member of Toronto AMS. 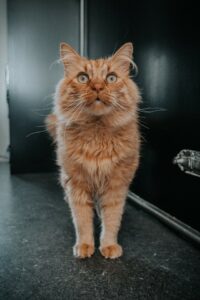 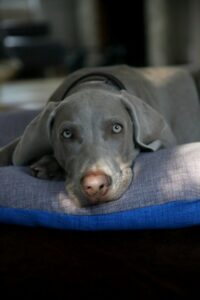 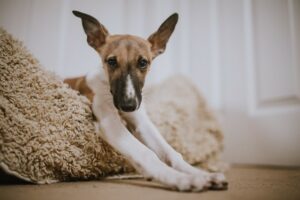 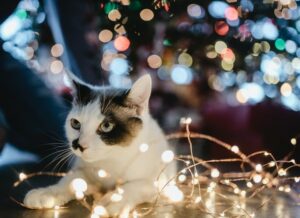 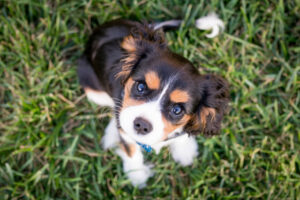 The toy Spaniel breeds originate as far back as the Renaissance times, with the Cavalier King Charles Spaniel originating in 17 th century Britain. At the time, two British monarchs, King Charles I and his son Charles II, were particularly invested in the black and tan variety of the toy spaniels that were later named